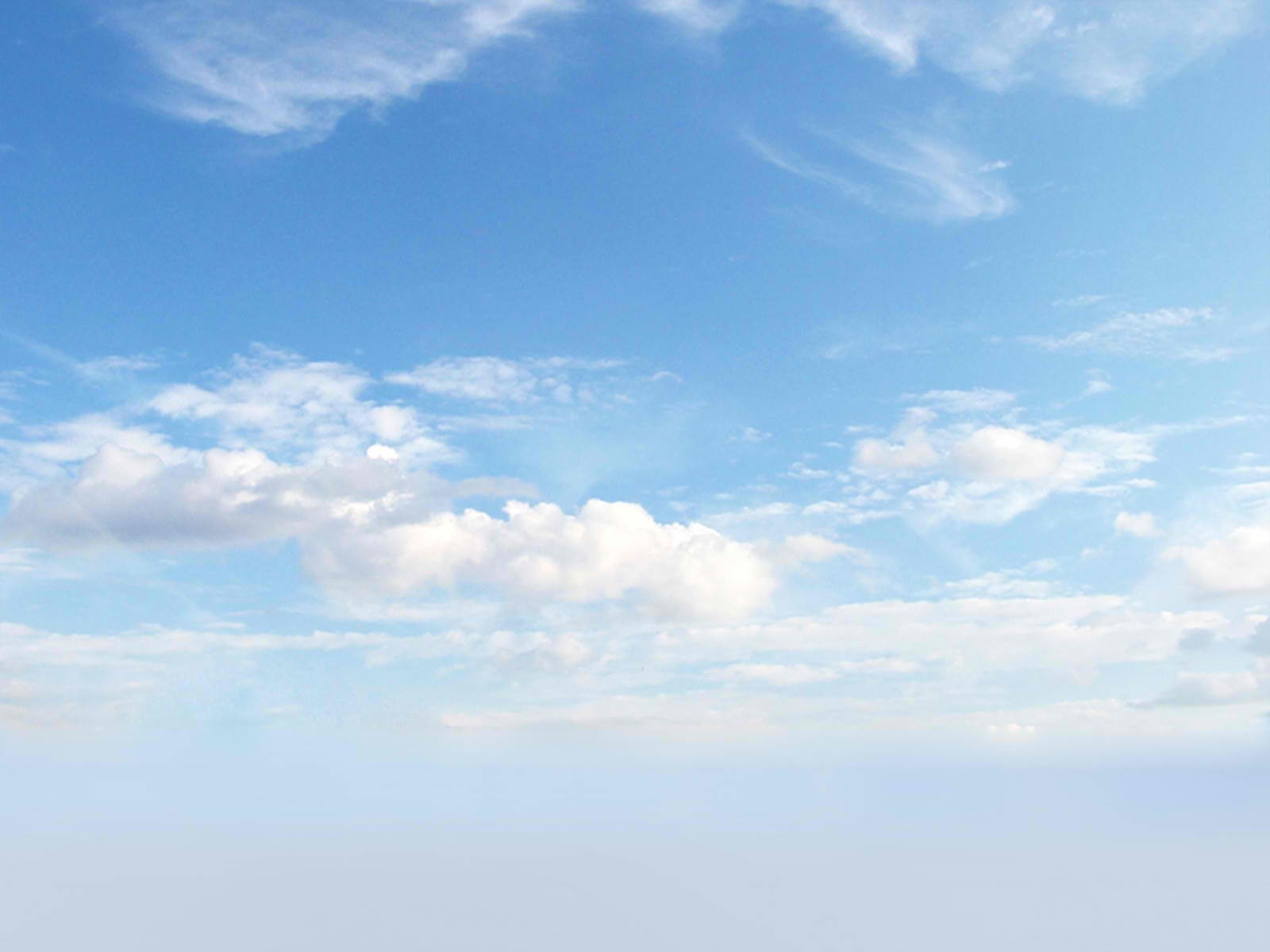 Way back before people have developed state-of-the art weather forecasting equipment to predict the weather for the following weeks ahead, our great ancestors already used some ancient methods of making assumptions as to what could be tomorrow’s weather. In 650 B.C., Babylonians were able to predict the weather by looking at the clouds and their patterns. In 371 B.C., a philosopher named Theophrastus already produced a book entitled Book of Signs that tells how to forecast weather. Aristotle also studied and made theories regarding weather patterns found in his book Meteorologica. Ancient Chinese also have their own ancient weather predictions by using animals. The ancient methods used to tell the weather is still applicable at present. If they can, so can we right? So here are some of the ancient methods to forecast weather by ourselves.

Bird watching was probably one of the most ancient and common ways to predict tomorrow’s weather. When birds fly high in the sky, it is said that there is going to be a fair weather the next day. On the other hand, if they tend to fly low, there’s a chance that a storm is coming. An imminent storm decreases air pressure and this incident hurts birds’ ears. In order to avoid it, birds tend to fly lower. It was also observed that when there are birds flocking on power lines and get very quiet, then there is a high chance of raining or storm coming. 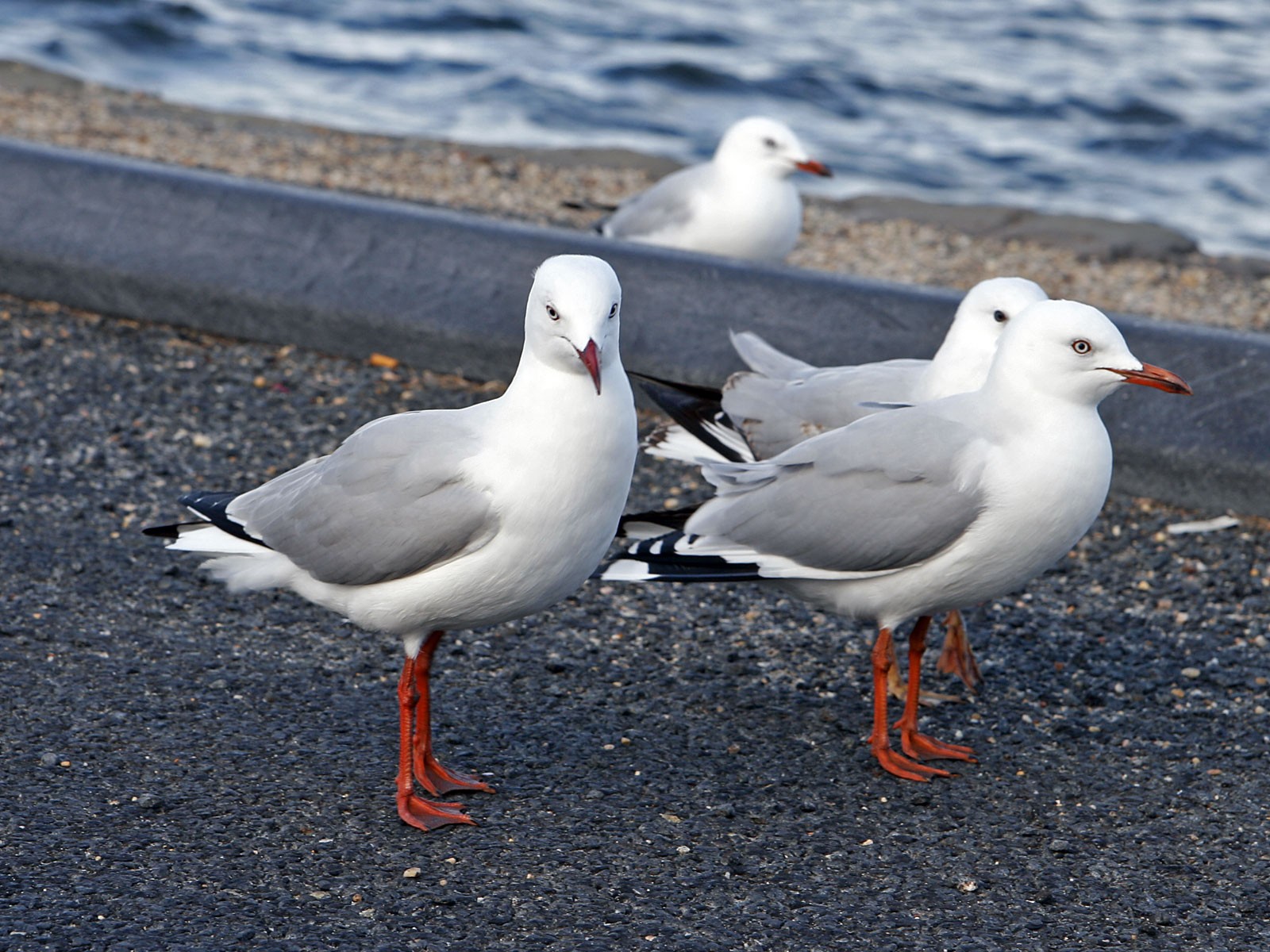 When a storm is coming, seagulls also tend to stop from flying and would retreat at the coast.

Cows can also tell us something about tomorrow’s weather. They tend to lie down and be very calm before a storm. Make sure to take note of this behavior. Also, cows tend to gather close together when they sense a bad weather on the way.

It is said that ants tend to build very steep hills when they sense a raining coming. This is probably a way to make sure rainfall would flow accordingly avoiding a total destruction of their habitat.

Turtles on the road 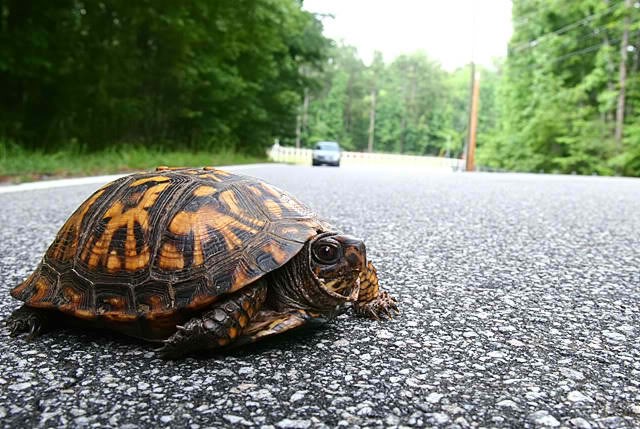 Another good indication that it would rain after a day or two is when you see a turtle in the road. It is observed that turtles tend to search for higher places when they are expecting a heavy rain.

By simply observing the sky, one can easily and quickly tell the weather for the rest of the day. If the clouds are clear white and high up indicate a good weather throughout the day. On the other hand, dark and low clouds are perfect indications that there will soon be a rain or a storm to prepare for. 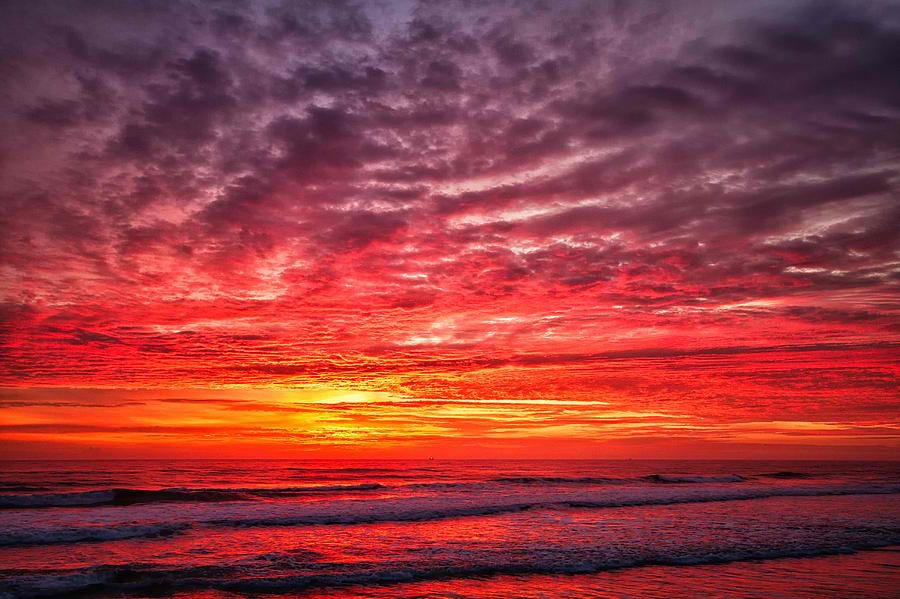 There is actually a rhyme that is popularly related to weather forecasting and it goes Red sky at night, sailor’s delight. Red sky at morning, sailors take warning. It basically means that when you see a red sky on the West during sunset, then there is a high chance of having a fine day the next day. However, when you see a red sky during sunrise when you look to the East, then this already indicates a chance of a not-so-good weather. 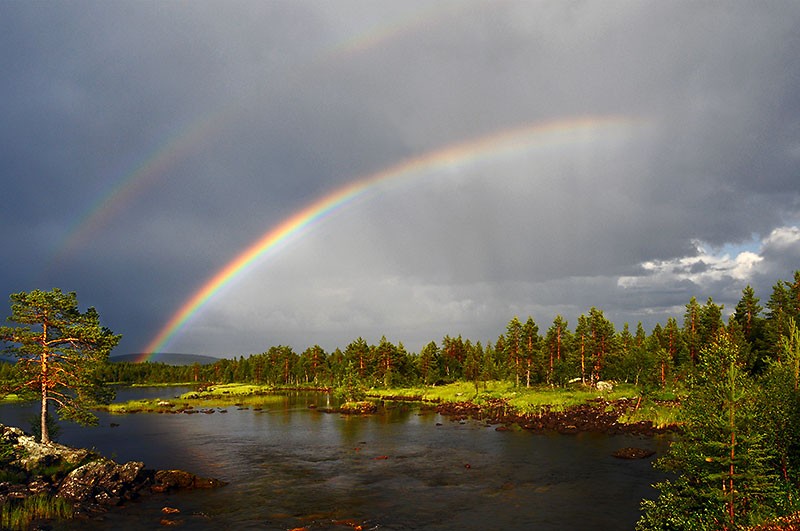 A rainbow in the West is an indication that there is moisture that would be dragged to the East. Basically, that means rain is on its way. However, if you see a rainbow in the East during sunrise, then it is a good indication of rain going away and will be replaced by clear skies.

Ring around the moon 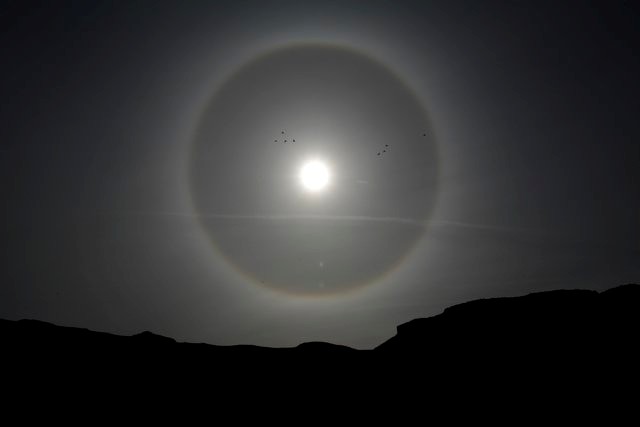 Another proverb regarding weather forecast goes Circle around the moon, rain or snow soon. It has been observed that whenever a moon has a ring, everyone should expect a rain or snow within the next three days. 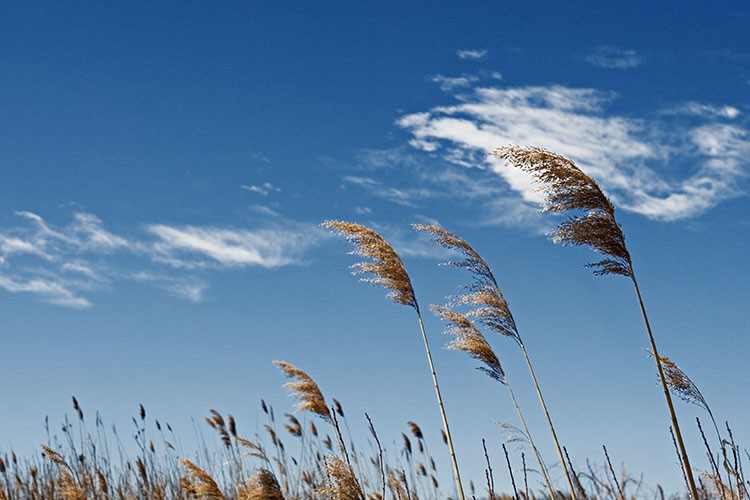 Feel the air through your hands. If you still cannot tell which direction it goes then you can simply use a small leaf or grass and see what direction it takes. A coming storm would blow winds from the east. Winds coming from the west signal good weather. 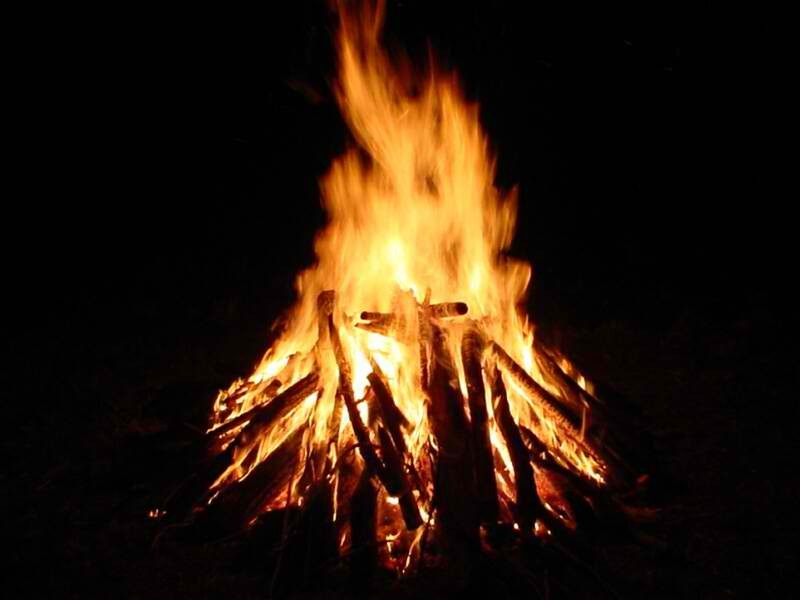 Having a campfire or a bonfire is also another great way to tell tomorrow’s weather. Usually, if there is a great weather the next day, the smoke from the fire rises firmly and steadily. However, if you observe swirls on the smoke then definitely it is a sign that it might rain

Dews on the grass 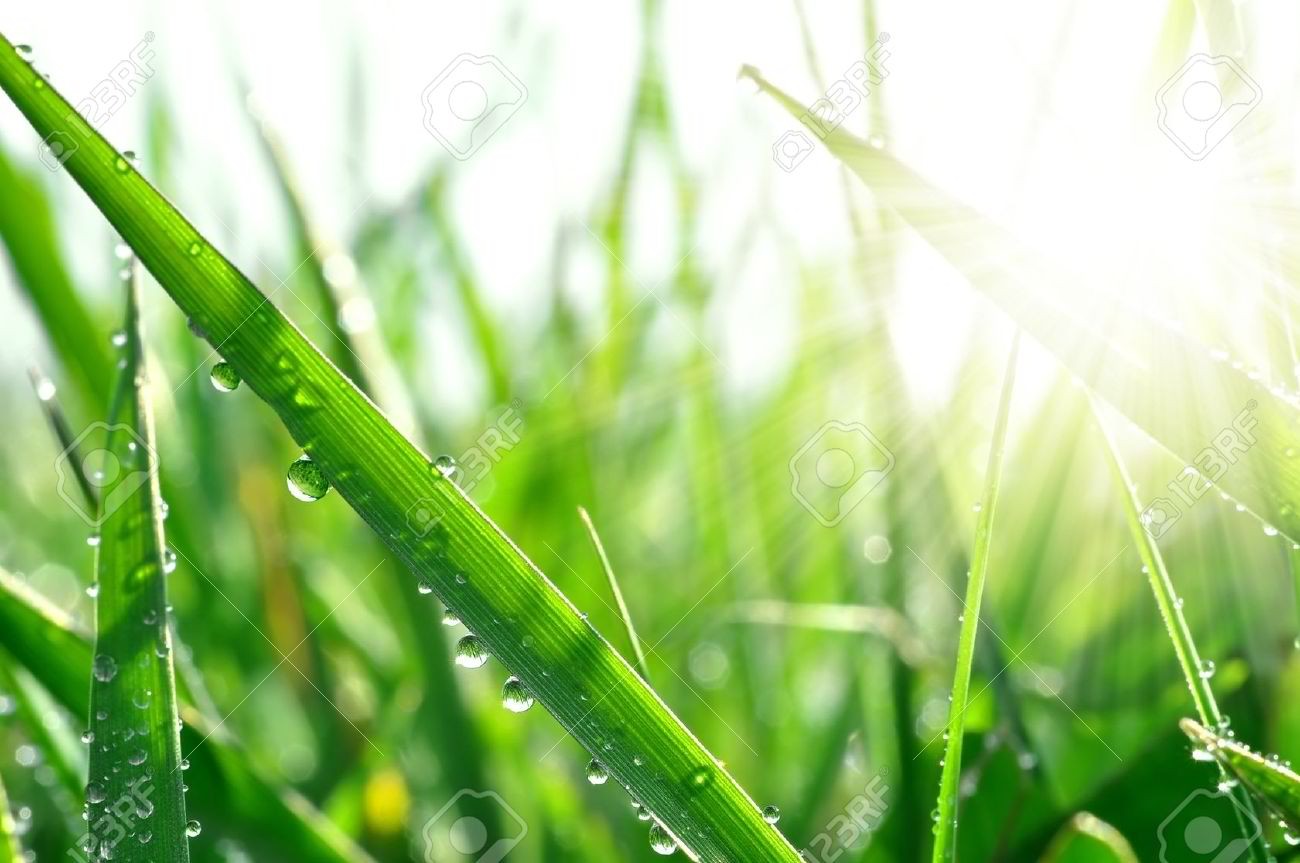 You may also want to check on grass dews to predict the weather as long as it did not rain the night before. Dry grass indicate that a rain is coming while contrary to that, a moist grass with dews often indicate a good weather for the rest of the day 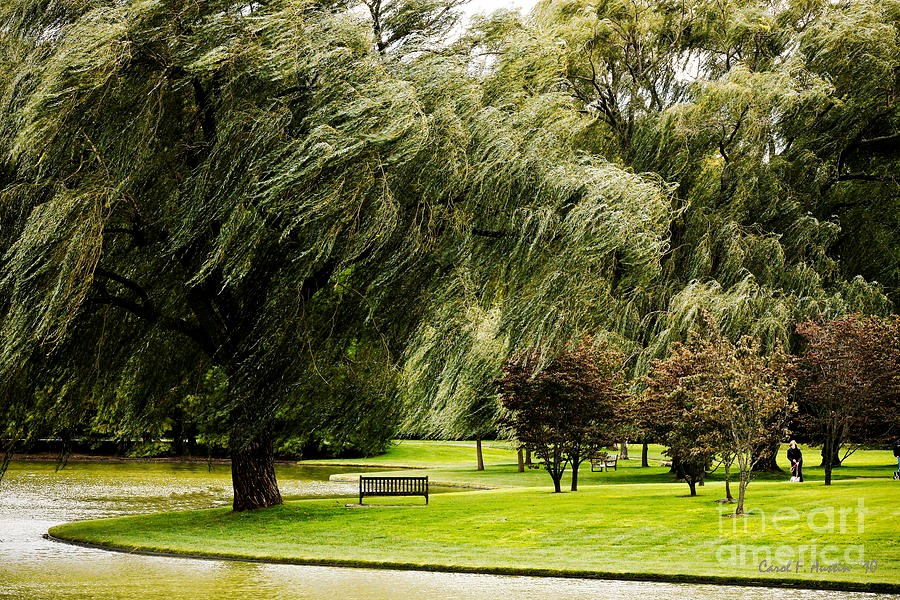 Deciduous trees would show the undersides of their leaves when there are unfamiliar winds. This is a preparation for a coming storm so the leaves are right-side up during heavy rainfall and strong winds.

It is pretty interesting that you can make assumptions about the weather by simply taking a deep breath. By smelling the air, you can sense some compost scent which is released by plants when there is a low pressure atmosphere. This means that there is an upcoming rain. Swamps also release their gasses before a storm begins. Any unusual and unpleasant smell can indicate a bad weather within the next few days.

Checking out the humidity 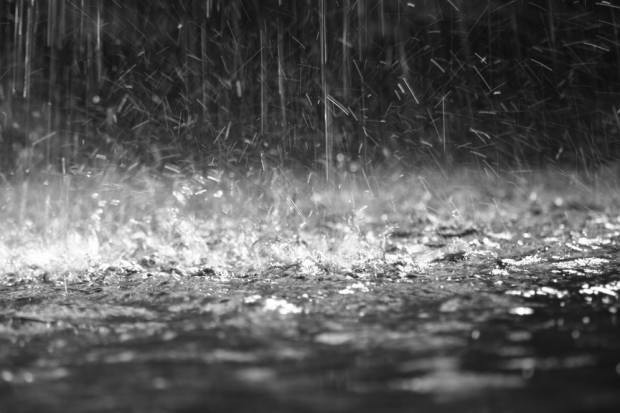 A lot of people can detect humidity especially on their hair. Oftentimes, human hair gets all frizzy or curly when it is humid and that is usually preceded with a heavy rain. If this method is not applicable, you can also go ahead and check humidity through the leaves of an oak or maple tree. When their leaves tend to curl, then the same weather can be assumed. Pine cones also tend to open up when expecting a sunny weather and tighten up when humidity is high. Another indication of humidity is the swelling of woods so if you’re doors tend to get sticky, it is safe to expect for a rain in the following days.

Now that you know all of these ancient and very simple ways of predicting the weather, you would not have to rely so much on weather forecasts shown on television and published on the Internet. After all, even the high-end technology used to predict weather is not 100% accurate. So go ahead and give one of these a try.